Why Lalbaugcha Raja is so famous? 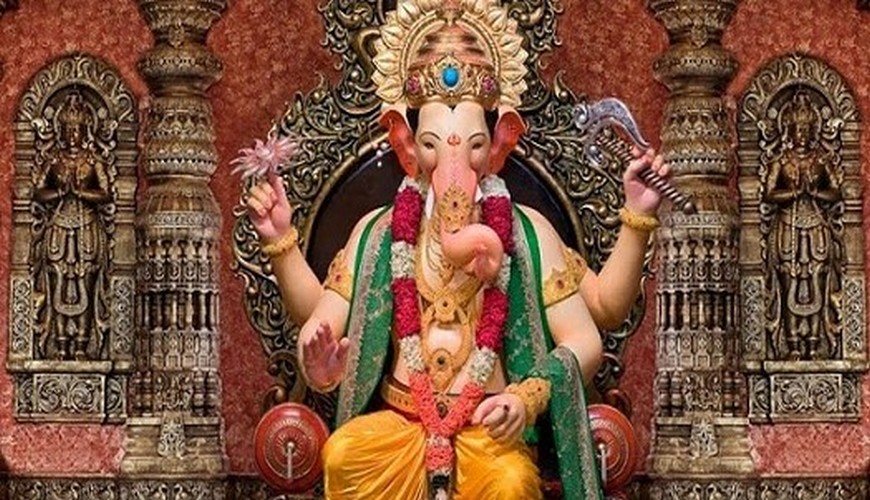 The history of the Lalbaugcha Raja has been quite famous since ancient times. It is believed that in the year 1932, the market place was closed. At that time the vendors of that place determined to make it the place of Lord Ganesha. It was with their belief that their prayers and offerings, the market was developed all again after seeking the permission from local residents and leaders. As the wish of those traders was fulfilled, they established a special idol of Lord Ganesha. Since then this Lalbaugcha Raja from 1934 is considered for fulfilling the wishes of his devotees.

Another fact associated with the Lalbaugcha Raja is that, at the time of independence when the situations were at peak, a famous event named Sarvajanik Ganeshotsava was organized. The main aim of this was to awaken people to work for the freedom of the country. It was at that time when Lalbaugcha photo was admired and prayed for endowing strength to fight for freedom. This was how Lalbaugcha Raja became famous.

Thus if you have a belief in the supernatural powers then you can surely get your wishes come true by offering prayers to Lalbaugcha Raja.

Lalbaugcha Raja is famous since the times of freedom

The miracles of Lalbaugcha Raja were seen since the times of freedom. People have firm belief in the blessings being received from the idol of Ganesha. They offer prayers to Ganpati photo and get their wishes come true.

When the fight for freedom was at its highest peak, Lokmanya Tilak formed a Mandal named Sarvajanik Ganeshotsava. Since that time, the Lalbaugcha Raja photo was considered for strength in order to achieve freedom. Many freedom fighters arranged social awareness speeches during this festival.

Few members of the Mandal got arrested during the struggle and after that, The Ganesh Idol of Lalbaugcha Raja was kept in the get up of freedom fighters. During the year 1946, the Lalbaugcha photo was kept in the get up of Subhash Chandra Bose. Further in the year 1947, as Pt. Jawahar Lal Nehru, it was being dressed. Later, after Mahatma Gandhi assassination, the Lalbaugcha Raja photo look alike him. On this note, the Mandal even donated certain amount to Mahatma Gandhi Memorial Fund.

With the gaining popularity, the number of devotees increased since 1960s. It’s then; the celebrations for the Navratri Utsav were started. On completion of 50 years, the Golden Jubilee, an exhibition showcasing the last 49 years were beautifully displayed. It attracted several devotees to be a part of the exhibition.

This is the reason why Lalbaugcha Raja is so famous.