Welcoming Demonetization With Ganesh Chaturthi Home Decoration – If you are from India, then you might have heard of the word, “Demonetization” that created a big ruffle last year in the country. This was the time when the governments had called back all the five hundred and thousand rupee notes and banned it altogether. This was a scare for those who had hoarded black money or unaccounted money in homes and other places. This was also the time, when the government had rolled out the beautiful purple-pink Rs. 2000 notes and the small green five hundred rupee notes too....

Just 3 more days left to welcome Ganpati Bappa into our houses. With great zeal and enthusiasm we are all eagerly waiting for him to bestow his wisdom, health and prosperity on every one of us. Ganesh Chaturthi though lasts only for 10 days we retain its memories for a life time through photographs. This impulse to save our recorded memories tells us much about our constant desire to distil our most precious moments...

Ganpati Bappa Morya, Mangala Murti Morya! Now that we have less than a week in hand before Lord Ganesha, the Vighna Vinayak comes to our home to bless us, we have to think of top ideas for decorating our homes. Many people like to build intricate Pandals inside their homes itself with a new theme every year... 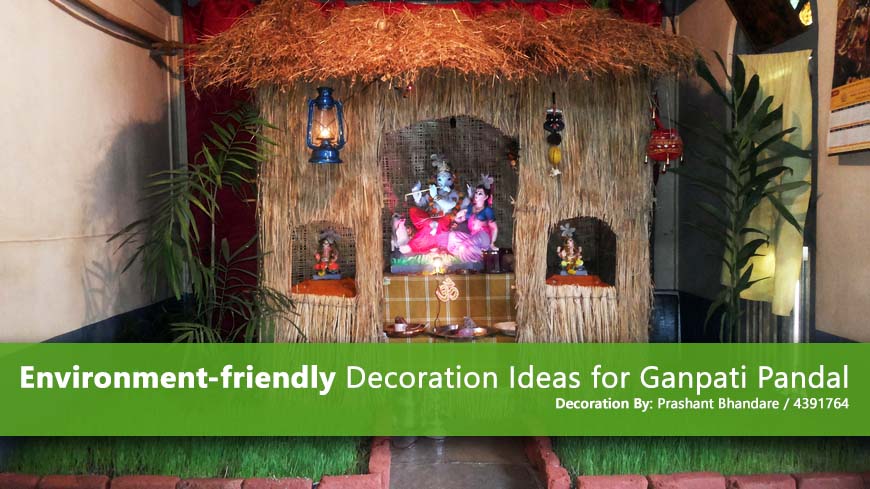 Now that you just have only less than ten days in hand for the celebration of Ganesh Chaturthi, it would be better that you take time out and go thinking of plans to have your own decoration for your pandal for the Vighna-Vinayak at your home or in your community... 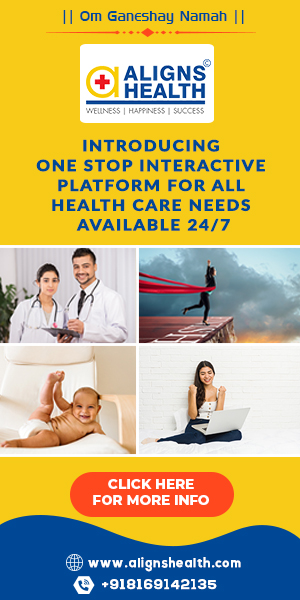